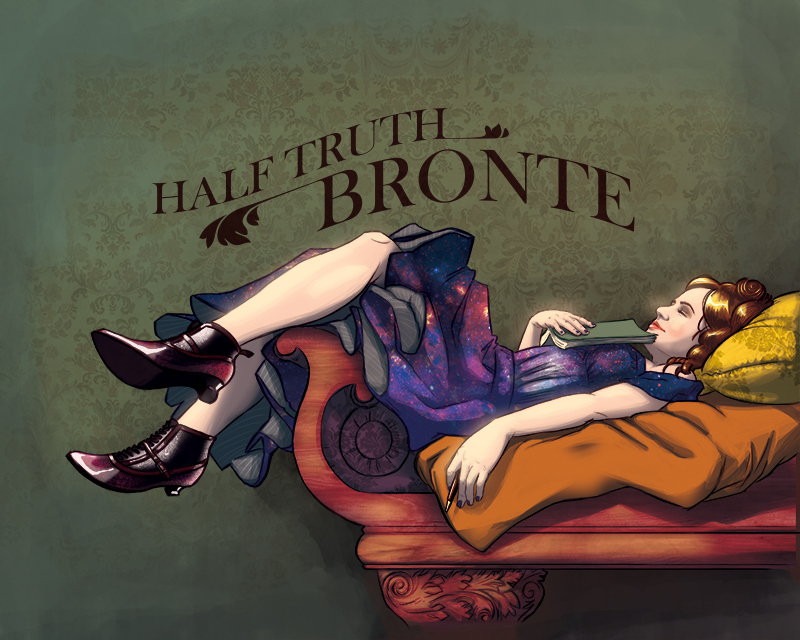 Philippe Jones is a designer, artist and creator of various things. He’s the Chief Creative and Co-Founder of a weather startup, PressureNet, where he does mobile app/web design and development. He also does freelance design and illustration.

When he’s not at his full time gig, he likes to dabble in video game creation, animation, and cartooning. When he isn’t near a computer, he likes to draw and paint.

He loves creating anything from a simple doodle to a complex world.

How long has Philippe been Fluevogin’ for?

Actually, I’ve yet to own a pair of Fluevogs, but I’ve known about Fluevog Shoes for six or seven years now. Some very obsessive friends have kept me in the loop and I’m ready to join them!

Apart from being a creative/illustrator, what are other hobbies and interests you have?

I’m always thinking about what I can make; images, videos, sounds, music, games, things, all to varying degrees of success and skill. I have countless interests that all fall under the umbrella of “making stuff”. 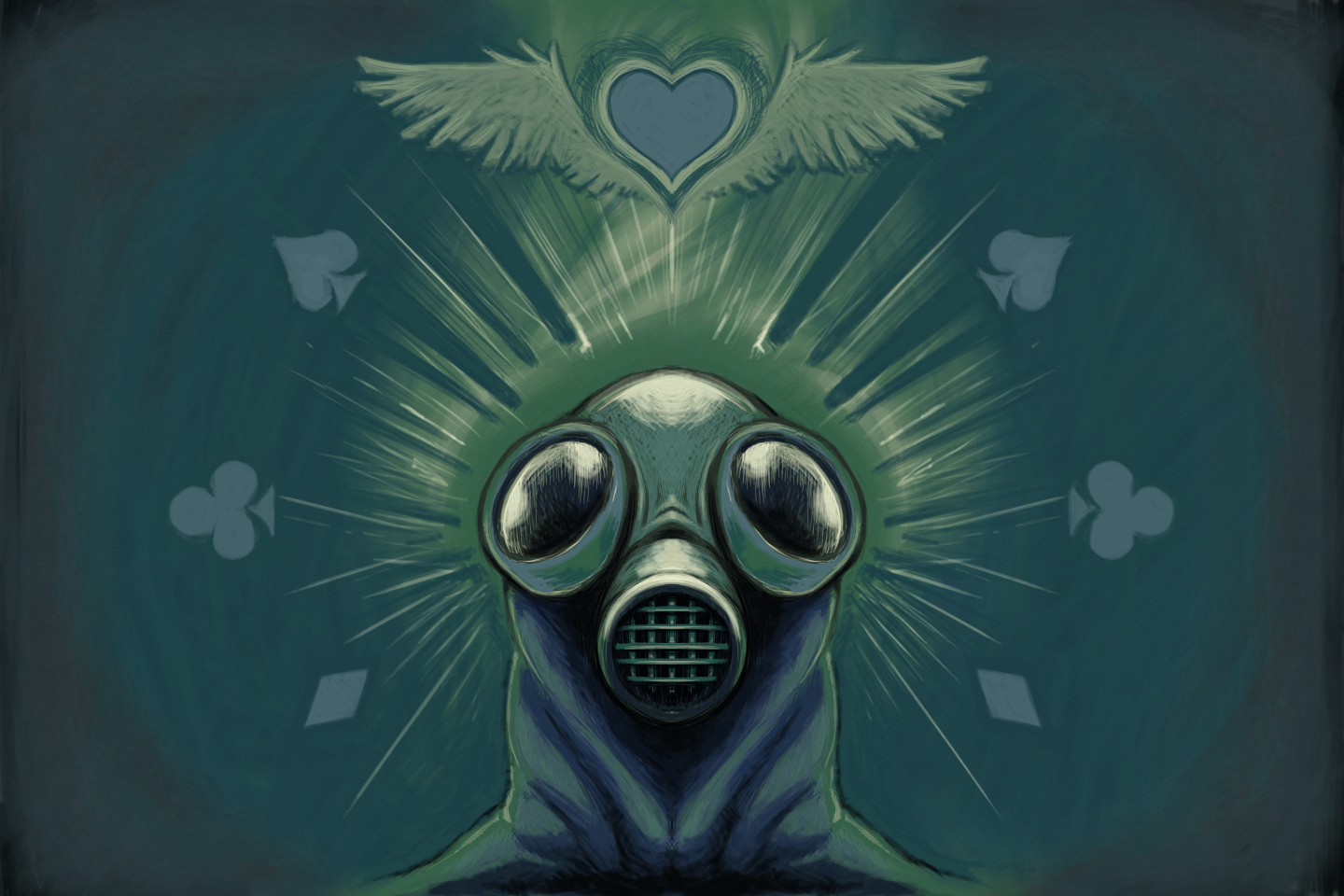 On his inspiration for his FluevogCreative entry for The Half Truth Bronte:

The shoes were my inspiration of course! My partner suggested the galaxy print dress, which fit really well. I’ve also been reading Neal Stephenson’s The Diamond Age, which introduces a high-tech Neo-Victorian culture.

How long did your piece take to create?

The piece took about five hours to make, but that was after pondering for a week or so. I took some reference photos of my partner, Laura, holding Jane Eyre, found a Victorian settee reference, and drew it up.

What are your dreams?

Travelling the world with Laura, and coming home to our cat in a house I helped design and build.

Keep an eye out in Vice, Applied Arts, and Bust magazines for Philippe’s design in print.