A VogPride Series: Abas in Amsterdam 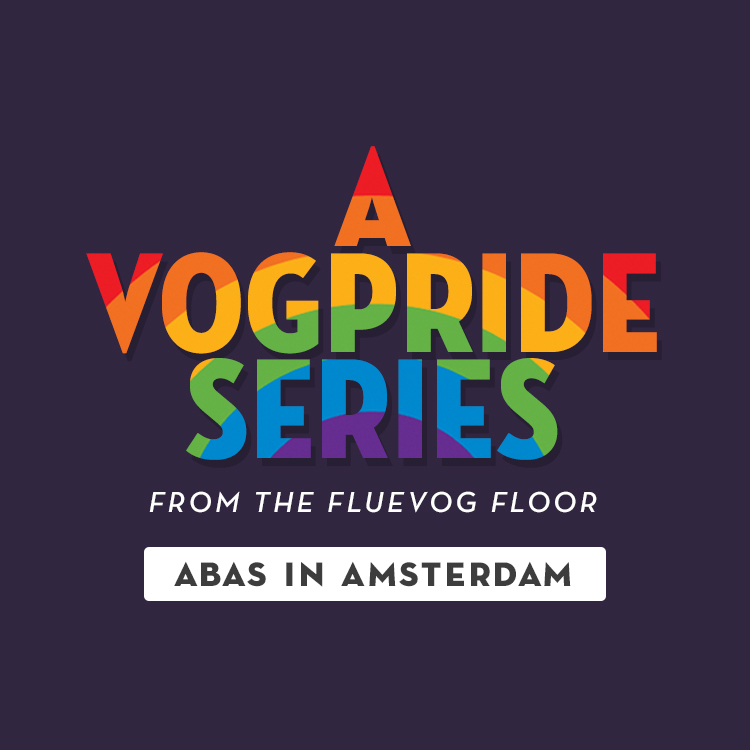 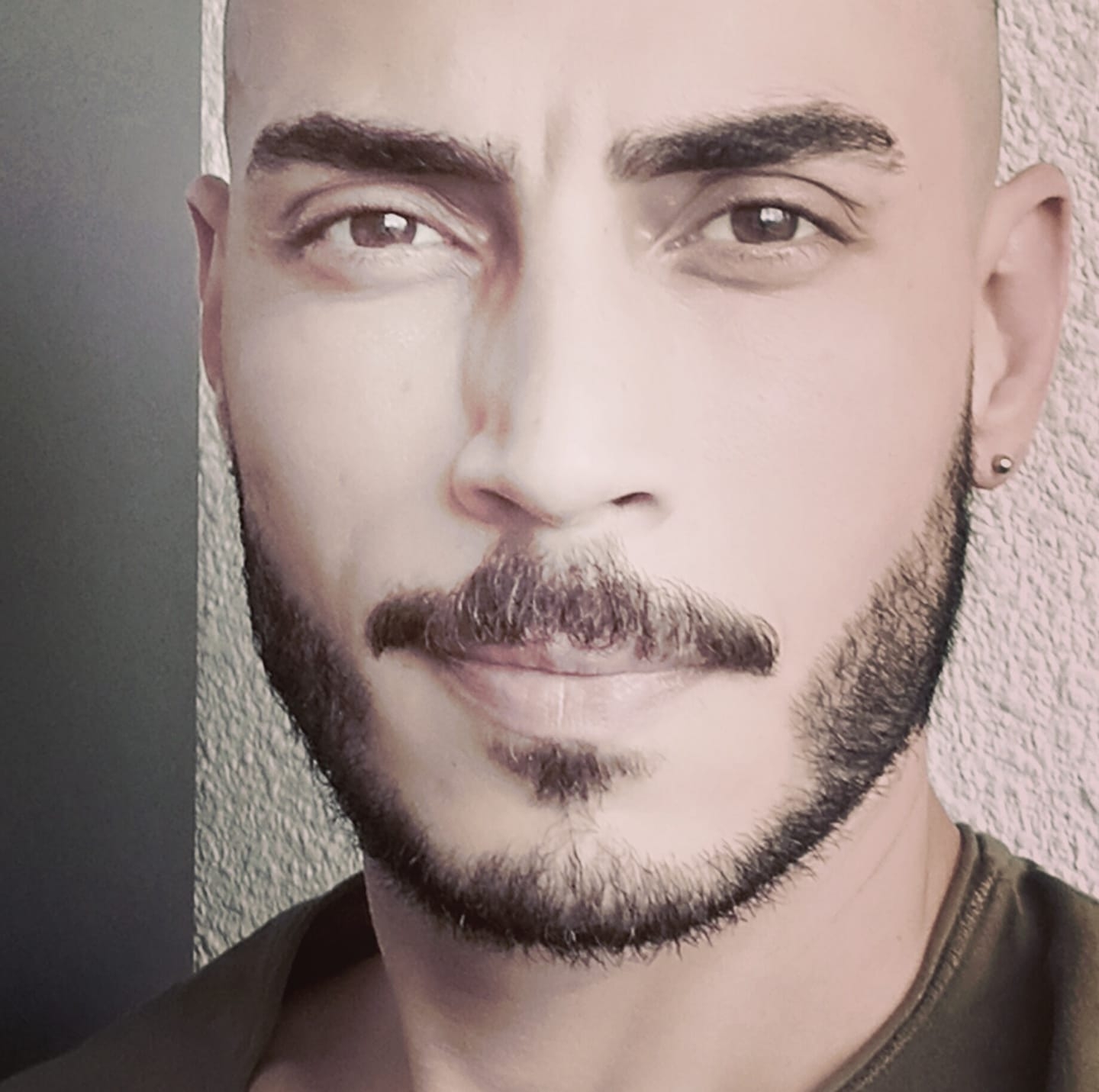 “We all come from different backgrounds and places that have their own norms and culture. I was raised in Tehran (Iran) in a beautiful, diverse race country which has one of the warmest and most loving people you can meet. Thanks to my family, I have been raised to know that love and support is what can make all the difference and that its presence is something to be proud of.

When I was young, being a homosexual was not a subject that I had heard about or seen on TV or anywhere in public. What I knew was that I had always felt an attraction that was unlike what I saw other boys were interested in.

In my high school years, I grew very close to a classmate of mine. He had the most beautiful brown eyes and running my hands through his curly black hair was a temptation that I just couldn’t resist. Being with him was what I woke up and went to school for. We would sit in the back of the classroom together and hold hands while making notes of the lesson (I’m left handed and he was right).

Neither of us knew what the words ‘gay’ or ‘homosexual’ meant or that it was something others could feel too. In our minds, we were two straight friends who loved each other and no one else could understand this feeling, so we kept it to ourselves for three years. It was so funny that we both would go out with girls because that was what our friends would do. Whenever either of us was getting close to sleeping with a girl, the other one would be so jealous and furious, which would end that relationship of course, and we would make up with the best sex either of us could imagine (We had never seen gay porn before and everything we knew was what we discovered with each other).

I was blessed to be living the feeling of love with him from 17 to 20 years old, but right before I started university, he decided to stop our contact because of a misunderstanding and left me without any explanation. I was shocked and clueless for few months and tried all I could to get an answer from him but it didn’t work.

After finishing my studies, I decided to move out of Iran when I was 26 and came to the Netherlands for a new study. It wasn’t until my second year here that I did get the knowledge and courage to come out and live proudly as a gay man.

Our story always reminds me that when something is right, you won’t need to have an explanation or title for it. Pride for me is also celebrating the existence and acknowledgment of us and my chance of living my true self.”

Email this Article Share on Facebook Tweet this Article Pin this Article
Back to FlueblogPreviousJohn Fluevog to debut Vegan Vogs as part of Fall/Winter ’19 collectionNextWay Back Wednesday: Captain Fluevog's Secret Diary