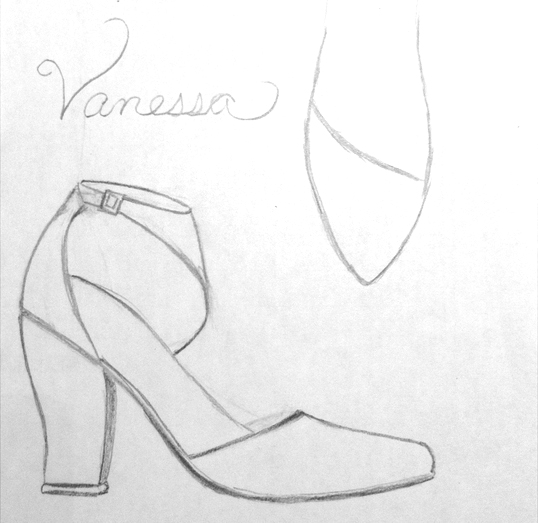 Vanessa became a collector of Fluevogs as soon as she started working at the Gastown store in Vancouver in 2011. She has always loved fashion and design. The inspiration for the ‘Vanessa’ was purely out of necessity. She was doodling on a blank sheet of paper a drawing of a d’orsay pump (she was feeling the need for one of these in her closet) when, suddenly, a hand snatched the paper away from her and swiftly brought it upstairs to John’s desk. The Design Team took over the discussion and, need she say more?

Along with her love of designing and being an awesome Fluevogologist, she is an actress in film, television and theatre. She just completed her first co-produced and acted film, which has been submitted to film festivals around the world. Whether it’s creating a character, a script, a piece of clothing, or a shoe, she’s passionate about the act of creation. It all stems from a single thought and goes from there. 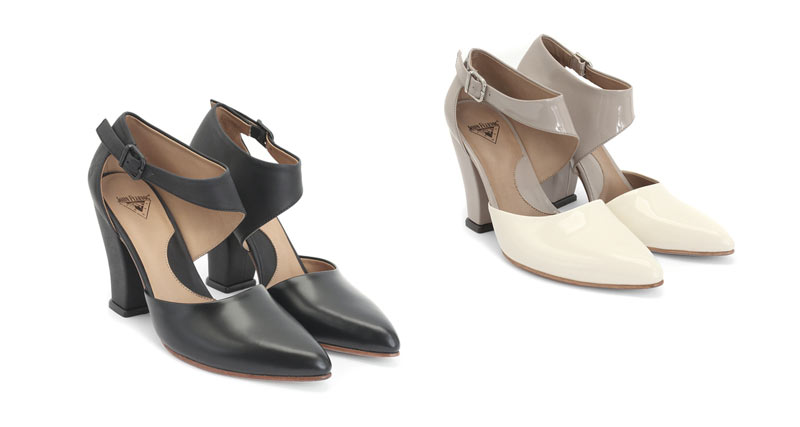 The Elegant Conversations Vanessa is now available online and in Fluevog stores!