The Fluevog Staff with C-Quest in Izamal & Valladolid 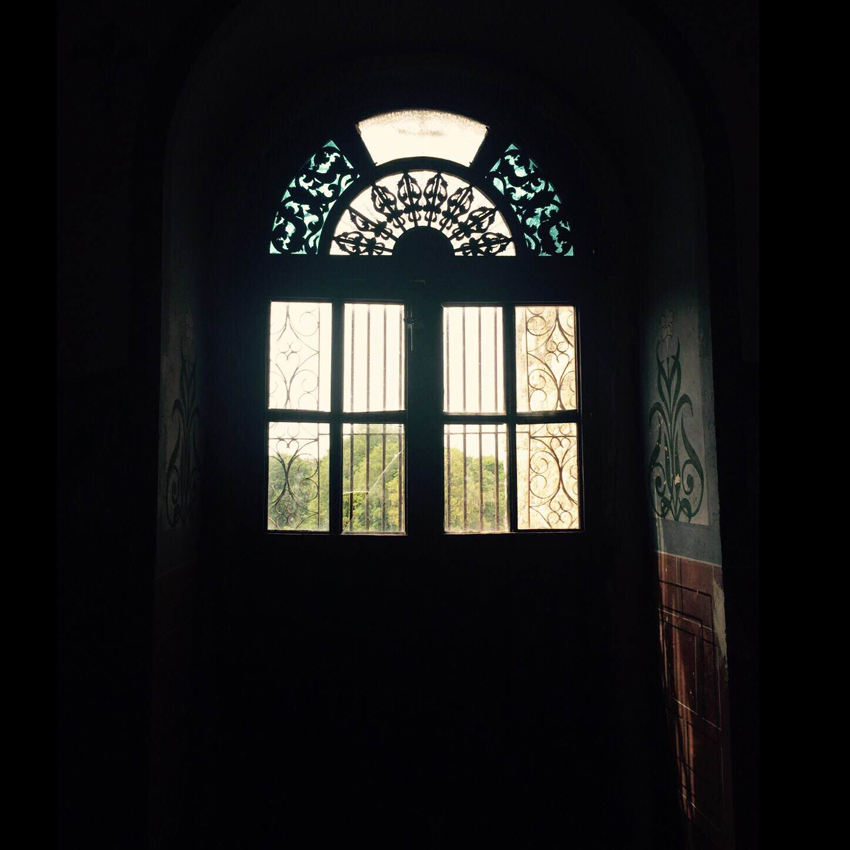 On their way to Valladolid to visit a Huaracheria, our group of C-Questing Fluevogologists made a pit stop in Izamal. A place littered with ornately decorated sanctuaries, Izamal is also known as “The Yellow City”. Taking a horse-drawn carriage tour around the city, the Fluevogologists learned quickly that the area’s nickname alludes to its many sunshine coloured buildings, painted that way in preparation for Pope John Paul II’s visit to the city in the 1990s. Izamal is also home to many of Yucatán’s unexcavated Mayan temples as well as The Convento Franciscano, the second largest convent in the world. 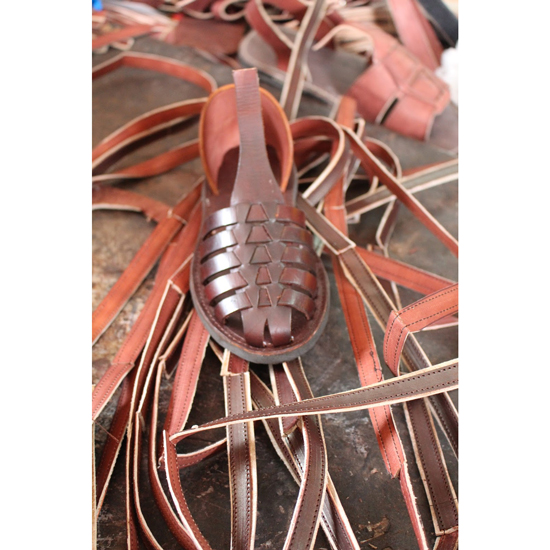 Once in Valladolid, the team visited a Huaracheria, or sandal-maker’s workshop. In speaking to the workshop’s 4th generation owner and proprietor, they learned about the business of shoe-making in the city, and even tried their hands at some minor sandal assembly! (Take home lesson: It’s harder than it looks.) 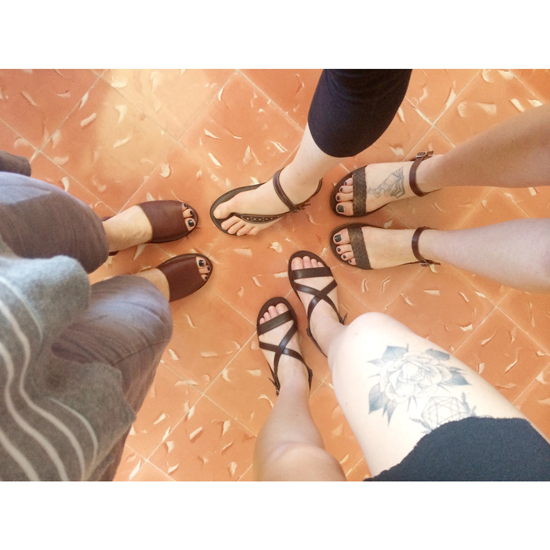 The sandals made at the Huaracheria are crafted traditionally using rubber from old tires – preferably Good Year brand – and it takes approximately an hour and a half to complete a pair of shoes. By the end of the day, they were effectively humbled by the amount of skill and hard work that went into every sandal and happily purchased pairs for themselves and the children they worked with at The Emmanuel Foundation.

Email this Article Share on Facebook Tweet this Article Pin this Article
Back to FlueblogPreviousThe Fluevog Staff with C-Quest in MeridaNextWay Back Wednesday: John Fluevog has been Kidnapped by Satan