Streetvogs is headed to Eastern Canada and we’re excited to have the wonderful Brian. aka. @archimontreal take the reins and show us what the streets of Montréal are made of. Follow along on Instagram @Fluevog and @Streetvogs to take in this photographic tour and learn a bit about Brian in his own words right here: 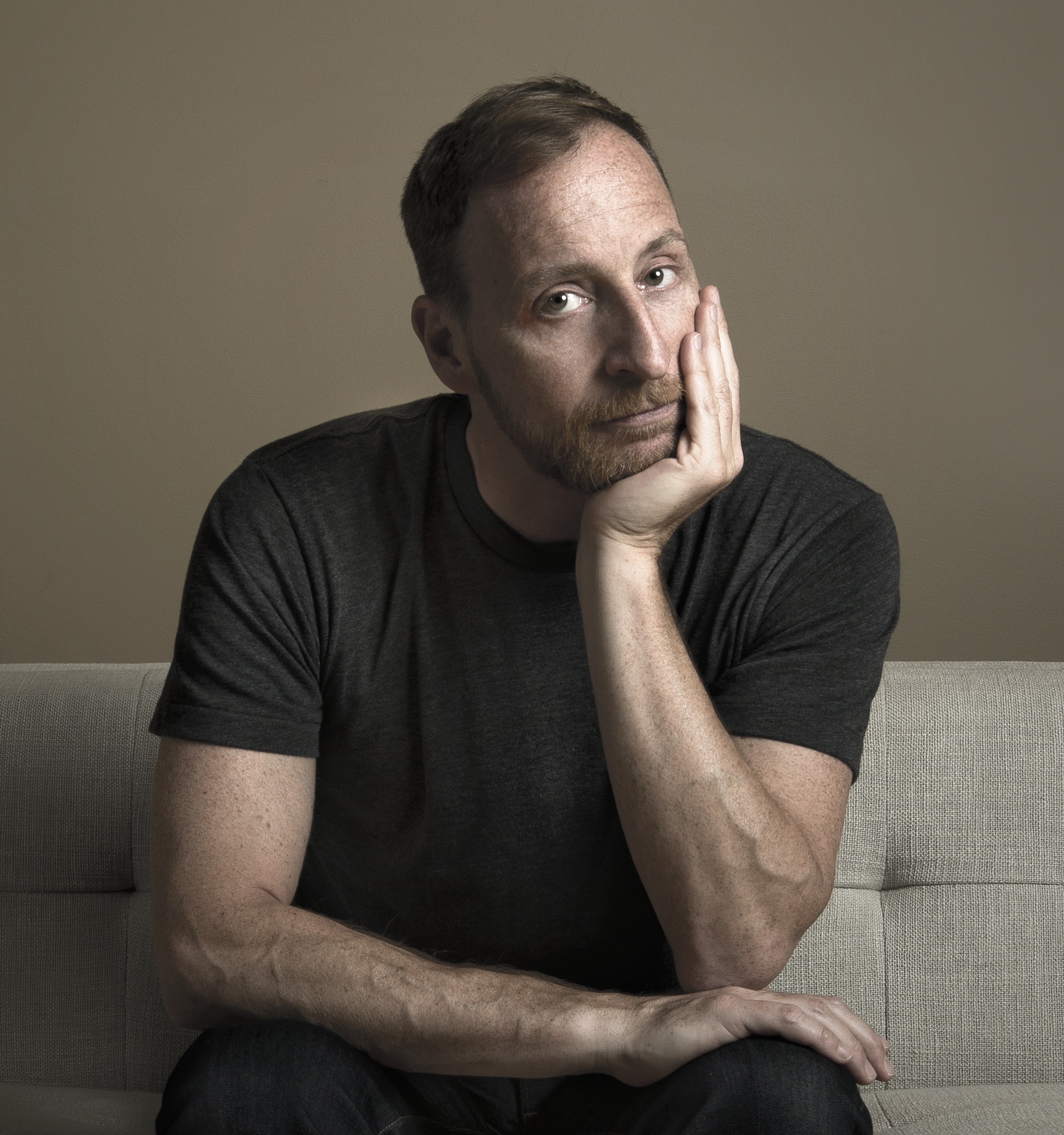 I grew up in a Franco-American mill town in New England at a pivotal moment in its history, when the formerly vibrant French-speaking community was breathing its last breath. Before taking that final step into the American melting pot, I looked back over my shoulder to see exactly what I was giving up. A third-generation American, I moved to Québec in the 1980s to learn the language I had heard as a child, but that I never spoke. Instead of discovering my roots, I discovered a young-minded, modern society that had severed ties with an oppressive religious past, where women kept their maiden names and where my being gay was not much different than having red hair. It might sound normal now, but 25 years ago, it was revolutionary. I knew this is where I wanted to live.

After four years of working for Tourisme Québec in New York City where I ran press trips for travel writers, I had earned enough points to immigrate. I decided it was time to make the big move and grow some roots of my own in Montreal. That was 1989, and I have never looked back. I truly love my city of adoption. It’s a city of contrasts, an old city with one foot in the past and the other striding forward into the future, as represented in its ecclectic architecture. Great food, great music, great people, great vibe. Montreal is a bike friendly city, so that’s how I get around. And because my phone is my camera, it is easy to stop and capture something that catches my eye as I move from Point A to Point B. (It also explains why I usually arrive late to wherever I’m going!) I hope that my love for this city will show through in the pictures I’ll be posting.

Email this Article Share on Facebook Tweet this Article Pin this Article
Back to FlueblogPreviousWalk with Love in Paris: Laurie and Cliff Nextbetween shadow + light at the Peanut Gallery